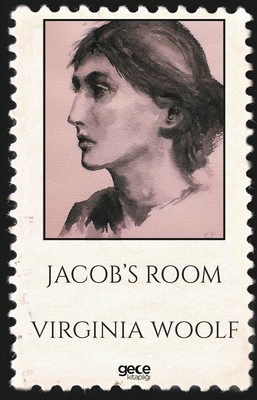 An enormous man and woman (it was early-closing day) were stretched motionless, with their heads on pocket-handkerchiefs, side by side, within a few feet of the sea, while two or three gulls gracefully skirted the incoming waves, and settled near their boots.
The large red faces lying on the bandanna handkerchiefs stared up at Jacob. Jacob stared down at them. Holding his bucket very carefully, Jacob then jumped deliberately and trotted away very nonchalantly at first, but faster and faster as the waves came creaming up to him and he had to swerve to avoid them, and the gulls rose in front of him and floated out and settled again a little farther on. A large black woman was sitting on the sand. He ran towards her.
Cevap yazmak için giriş yap yada kayıt ol.
Paylaş:
Facebook Twitter Reddit Pinterest Tumblr WhatsApp E-posta Paylaş Link
Menü
Giriş yap
Kayıt ol
Üst Alt